The Big Deal responds to Ofgem's changes to the Confidence Code

Much more needs to be done to protect consumers

Today Ofgem has announced changes to its Confidence Code for price comparison websites. This comes after The Big Deal published research last year that showed that the Big Five price comparison sites (uSwitch, Confused, MoneySupermarket, GoCompare and Compare the Market) have all hidden the cheapest deals from users, many for weeks on end. In response to this research the House of Commons Energy Select Committee of MPs announced an investigation into these sites hiding deals and their lack of transparency over commission.

Will Hodson, co-founder of consumer collective The Big Deal, said:

"We're pleased that Ofgem have acted on the issues we raised. But comparison sites' delight at the new rules betrays the fact that not much will change.

"First, the hiding of tariffs has not ended. Comparison sites will find new questions that dupe consumers into filtering out deals that don't earn them a commission. 79% of the public think that they should automatically see all deals, regardless of commission. We agree.

"Shockingly, two of the Big Five comparison sites - GoCompare and Compare the Market - automatically filter out the deals from suppliers that don't pay them. Crucially, these sites are not even under the Confidence Code, so that highly dishonest practice is likely to continue.

"Second, it is not enough for comparison sites simply to disclose that they charge a commission. Commissions are a cost that end up on our bills, so the public has a right to know how much these sites charge. If comparison sites publish their commission levels, they will be forced to compete on cost. This competition would benefit literally every consumer in Britain."

Ofgem should ban the hiding of deals

Our policy has been to cut the commission we receive in order to get the best deal for our members. The deals we create are cheaper than anything on comparison sites.

Our latest collective switch saved the British public £1.5 million, with an average saving of £303 per household (higher than any other collective switch). 10% of our switchers saved over £475. 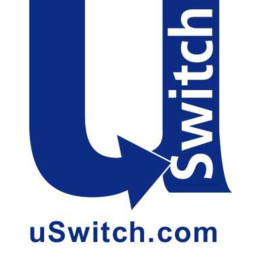 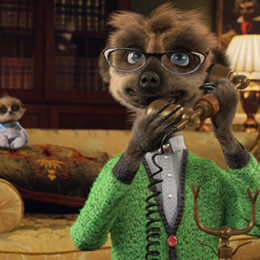