Good news for consumers as two of the Big 5 price comparison sites stop hiding deals from consumers thanks to pressure from The Big Deal. The other three now need to follow their lead and all of them need to act more honestly and transparently.

In a victory for consumers, Confused and MoneySupermarket have finally stopped hiding energy deals - including some of the very cheapest - that they don't get paid for. The move comes following pressure from collective bargaining organisation The Big Deal and House of Commons Energy Select Committee announcing an investigation into the behaviour of price comparison sites.

These two sites have removed the button from their websites which asked "Do you want to see plans you can switch to today?". If users clicked yes to this question then the site showed only deals that they earn commission from.

However, uSwitch continues to ask the question and Go Compare and Compare the Market don't even ask the question, instead just showing deals they make commission from by default.

Research by The Big Deal found that last week, uSwitch were hiding the top four cheapest deals behind their button costing the consumer between £15 and £20. Currently, they are hiding four out of the top five deals, including the top two cheapest tariffs.

Will Hodson, co-founder of The Big Deal, said:

"Money Supermarket and Confused are grudgingly doing what they are meant to do, and showing us all available deals. However uSwitch, Compare The Market and GoCompare refuse to do so. All price comparison sites must put this right AND disclose how much commission they charge. These commissions end up on British consumers' bill, so we have a right to know how much they are taking."

Polling by Populus shows that the public don't trust these sites, don't understand how they work and strongly backs more openness and transparency. In summary:

The Big Deal is a collective bargaining organisation for cheaper energy bills. It brings people together to harness their collective buying power to deliver lower bills. It launched in March 2014 and in total there are over 40,000 members. Over 60% of whom have never or hardly ever switched before. 60% of our members are over the age of 55 and 30% over the age of 65.

The Big Deal have so far completed two successful switches. The first in July 2014 and the second in October 2014. Our policy has been to cut the commission we receive in order to get the best deal for our members. Our switch in October saved the British public £1.5 million, with an average saving of £303. 10% of switchers saved over £475.

The research was covered across the media from Sky News to the front page splash of The Sun. 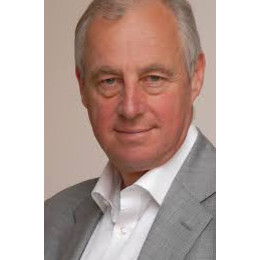 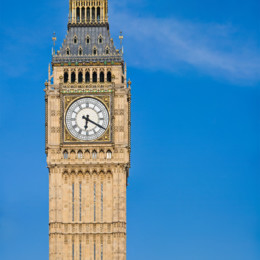